Friendships Within the mBC Community

Friendships Within the mBC Community 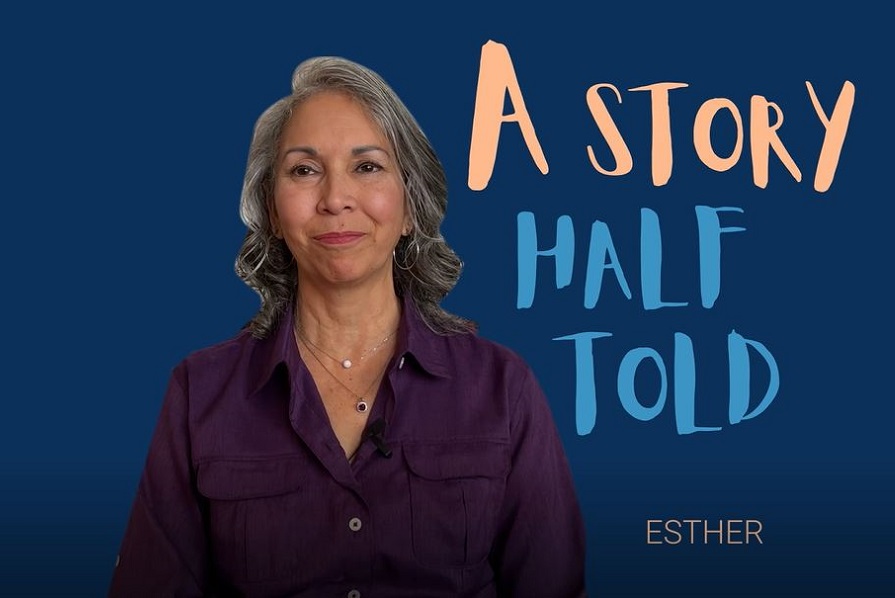 Esther: I first got involved with the mBC community by joining a support group that was strictly for women with that diagnosis, and I actually was hesitant to join that group. I just didn't think it was going to be a very uplifting group, but a friend of mine that was in that group kept asking me and asking me. So finally, I went and once I started going and I met the women there, I realized I was totally wrong about what I thought the group would be like. And they were lively, engaging, smart, and courageous women. And it was probably one of the best decisions I had made at that time to join that group.

You know, you can just talk and they understand what you're talking about. That's just priceless to me. It's great having people who have experienced what you're experiencing and not having to be afraid to talk about it openly and to even talk about your own fears or successes. There's a lot of successes.

Loss is inevitable in this community and that's just a reality. I actually… On a side note, I actually do know a few people, a few members who have been in the group for quite a long time. And so that happens too.

I cherish every moment because I'm reminded that they didn't get to experience this or that. And not only that, but then I feel like I have a responsibility to advocate for them because they no longer have a voice. So, I do, and I should do something with that and educate people about metastatic breast cancer.

One thing that I really understood about this group once I started to know the women, is that if I hadn't had this disease, I never would've met them. And I've met just fabulous women. Some that have been actresses, and professional artists, and dancers and CEOs of companies, just all kinds of people that are just so interesting and powerful.

They empower you because you see how they're doing and you think, "Okay, if they can do that, I can do that too." You know, we've got the same disease. It's just a great group to be in. And I'm grateful, so so grateful that I've been able to get to know these women.