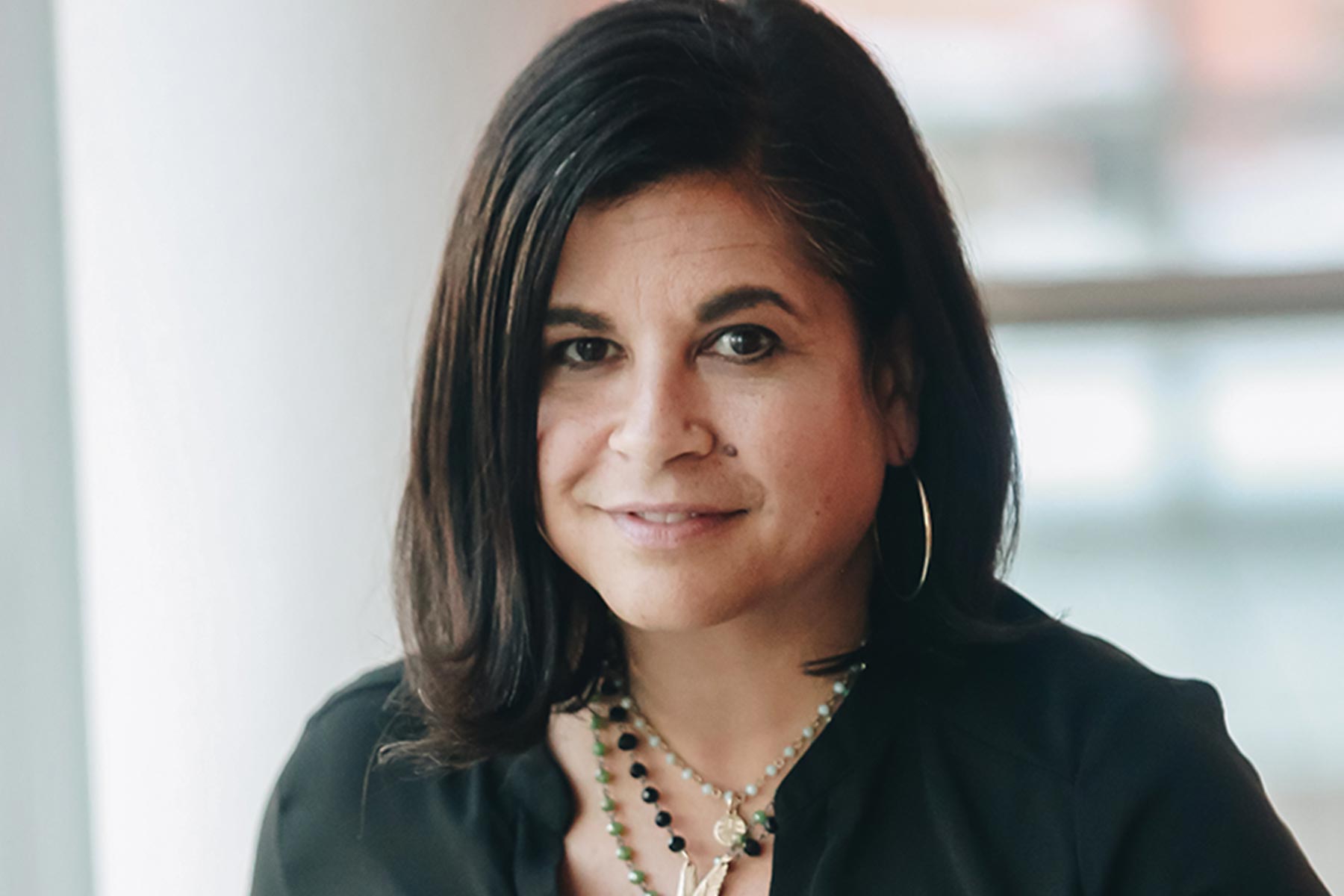 Truth. It's difficult to know how honest we should be with our kids. We want to be able to talk to our kids about anything from sex, to mental health, and what kind of trouble we got into as a child. It can be really hard to have that conversation with your kids, but I have always prided myself on being very honest with them. The hardest thing I have ever done was telling my children I had cancer.

I found it easier to talk to my children about sex and mental health than to tell them I had cancer. I watched their innocent and unassuming faces change as they realized this illness would likely alter their lives forever. I remember my older son, who was 13 at the time, felt as though I had lied to him because we told him the lumpectomy was going to be nothing. That is what the doctors told us, even though my gut said something else. I never wanted to lie to my children, and hearing him say, “You lied to me” was devastating. How does one have that conversation with their children while being honest and not adding to their already building fears?

One of the most important things to have them understand is that you have just as many questions as they do, if not more. I told my kids, “When I know the answers, you'll know the answers.” It was important for them to understand that a lot of this is just routine, and my doctors are just checking things off to make sure that everything is okay. I found it much easier to give them updates after appointments or scans, which they seemed okay with because they were still involved, but didn't have to worry about it beforehand. It is important to find ways that work for you and your family.

I think seeing the look of fear in their eyes is the most difficult aspect of all of this and can, at times, be harder than dealing with treatment itself. I dealt with a lot of guilt over this. I felt guilty I was making them feel stressed and anxious. I felt guilty that I was changing their lives. I felt guilty that this was being added to their medical history. Before dealing with your kids, you have to deal with your own guilt. I needed to fully believe this wasn't my fault because, truth be told, my children were angry, and they just wanted someone to blame. I remember how upset my son was. He took a lot of it out on me, which was really hard, but having a relationship where we could talk openly helped because we processed it together.

Again, this goes back to the truth. They wanted the truth, but their version of the truth. They kept asking, “Are you going to die?” I really wasn't sure how to respond. How can I be truthful and yet protect my child? I found that telling them, “Well, everyone's going to die at some point” was my way of glossing over the difficult subject. I made sure that they understood that I was going to fight with all I had and leave no stone unturned.  As their mother, I was the one they went to when they had a cut, a broken heart, or just needed reassurance that things were going to be okay. I made their favorite cookies and their favorite meals. I was the biggest cheerleader at all their events. And now, I was sitting in a chair exhausted from treatment or recouping from surgery. It was hard for them to look at me in that way.

The biggest thing when talking to your kids about cancer is showing them love. It sounds so cliché, doesn't it? We need to remember that they need support, and they need to know that it's okay to be angry. We have to give them outlets to help them release their anger and allow them to connect with other kids who are experiencing similar situations. We need to let them be angry and express their feelings together.

My 17-year-old son recently wrote about my cancer diagnosis in a college essay. The essay was supposed to be about him, but he said something that really stayed with me:

“You asked what you should know about me, and I gave a lot of information about my mom. In order to understand me, you have to understand her. Strength, grit, love, and patience are all qualities I learned from watching my mother fight this 'stupid dumb' disease of cancer.”

We don't give our kids enough credit. They are strong, resilient, and brave, and a lot of that has to do with us. Trust your kid and tell them the truth, so you can get through this together.